Commenting on the Annual Results, Jean-Paul Agon, Chairman and CEO of L’Oréal, said: “In a beauty market that accelerated significantly in 2018, L’Oréal marked its best year of growth since 2007, at +7.1%1, following a strong fourth-quarter increase of +7.7%1. All Divisions are growing, especially L’Oréal Luxe and Active Cosmetics, which both recorded double-digit growth. The big brands are the star performers, particularly in the L’Oréal Luxe Division, where Lancôme sales crossed the 3 billion euro mark. The Active Cosmetics Division achieved its highest growth for more than 10 years in a very dynamic skincare market. In the Consumer Products Division, 2018 was a good year for L’Oréal Paris and Maybelline New York. The Professional Products Division meanwhile recorded a modest increase in sales, thanks to a significant acceleration in the final quarter.

The performance by geographic Zone remained differentiated. In Western Europe, progress was held back by difficulties in some markets, while growth in North America improved compared with the previous year. The New Markets achieved their best performance since 2007, and the Asia Pacific Zone, driven by China, has now overtaken North America with sales exceeding 7 billion euros.

2018 was another very good year for two of our most powerful growth drivers. Firstly, e-commerce which advanced by +40.6%, and now accounts for 11% of Group sales. Secondly, Travel Retail, which broke the 2 billion euro barrier with an increase of +27.1%.

The gross margin increased significantly and, after strong investments in research, innovation, and business drivers, the operating margin set a new record at 18.3% of sales.

More than ever, it’s the strength of L’Oréal’s business model, robust and well-balanced, covering all circuits, all categories, all price points and addressing all consumers, that enables the Group to seize opportunities wherever they are. All over the world, our teams are alert and listening to consumers’ needs and desires. They adapt and allocate resources with great agility, always in the pursuit of excellence. This is how L’Oréal delivers profitable and sustainable growth, and strengthens its position as the cosmetics market leader year after year.

And finally, in 2018, L’Oréal was recognised once again for its leadership in corporate environmental and social responsibility, notably by the CDP which identified L’Oréal, for the third consecutive year, as a world leader in sustainable development, with three ‘A’ scores for the management of climate change, water security and forests. L’Oréal has also been acknowledged for its commitment to gender equality, and was named number 1 in Europe for gender parity by Equileap. In terms of ethics, L’Oréal remains exemplary, and is ranked number 1 worldwide by the ethical reputation index Covalence EthicalQuote.

In an economic context that remains volatile and uncertain, we are confident, thanks to our innovations, powerful brands, digital excellence and in particular our outstanding teams all over the world, that we can pursue our corporate social responsibility commitments, outperform the beauty market in 2019 and achieve another year of growth in both sales and profits.”

L’Oréal annual results 2018: number of women on the Board of Directors will be 50%

The Board of Directors will propose to the Annual General Meeting of 18 April 2019 the renewal of the tenure as director of Ms Sophie Bellon for a term of four years.

The Board will propose to the Annual General Meeting the candidacy of Ms Fabienne Dulac, Deputy CEO of the Orange Group, Chief Executive Director of Orange France, as a new independent director.

If the Annual General Meeting approves the proposed renewal of tenure and candidacy, the number of independent directors will be 8 out of 14, representing an independent director ratio of 57%. The number of women on the Board of Directors will be 7 out of 14 directors appointed by the Annual General Meeting, which corresponds to a women’s representation rate of 50% (The two directors representing employees are not taken into account in calculating these percentages, in accordance with the AFEP-MEDEF Code.)

Like-for-like, i.e. based on a comparable scope of consolidation and constant exchange rates, the sales growth of the L’Oréal group was +7.1%.

The net impact of changes in the scope of consolidation amounted to +0.9%.

Growth at constant exchange rates was +8.0%. 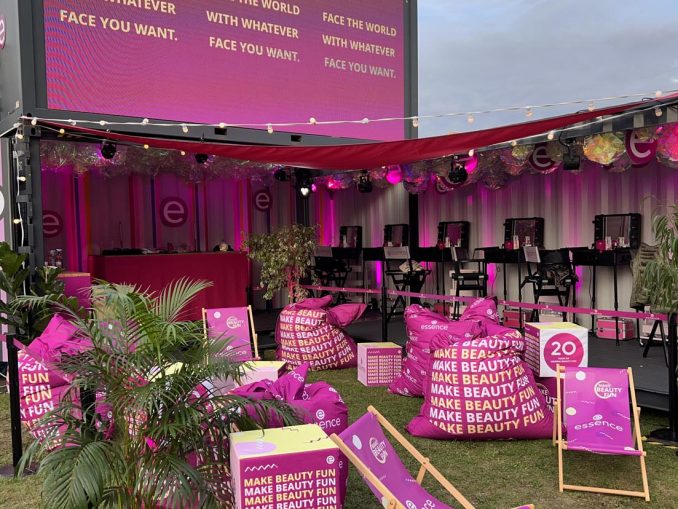 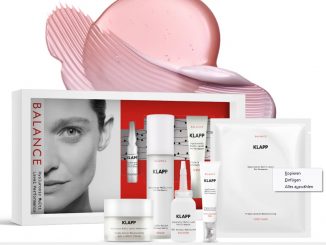 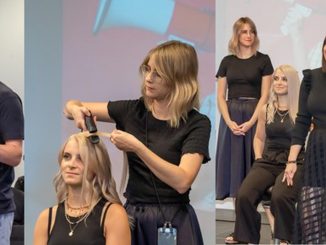 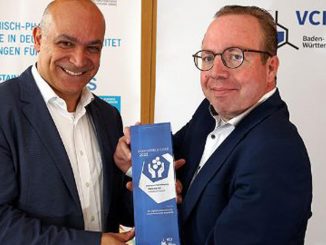